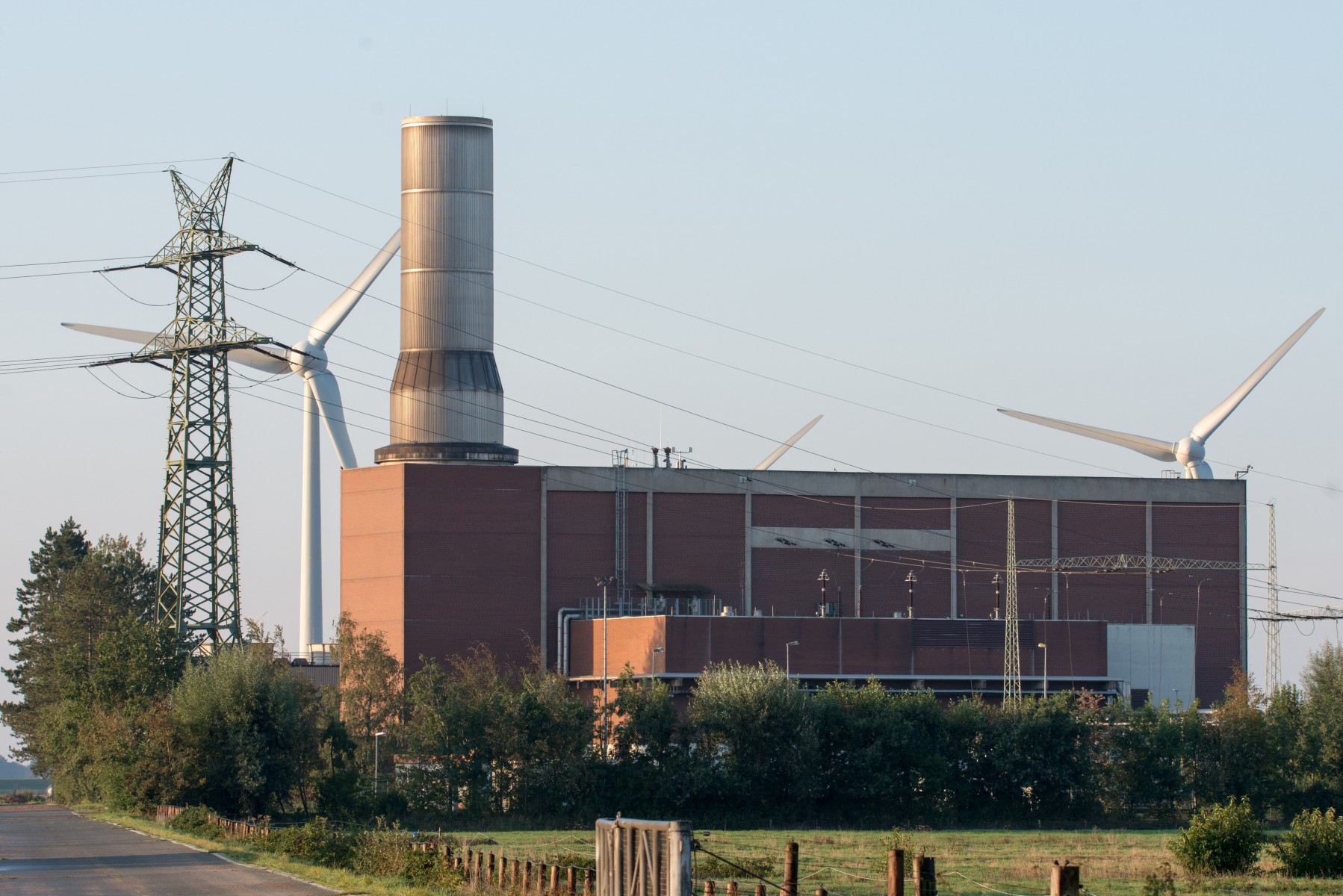 Uniper—one of the largest power producers in Europe—will work together with energy service provider EWE in the future to set up a hydrogen hub in Huntorf, Lower Saxony. Both companies have recently signed an agreement to this effect. It states that they plan to generate hydrogen using renewable energy (wind power) in Huntorf, store it there and create transport facilities to make it available to industry and the mobility sector.

"With Uniper operating a Compressed Air Energy Storage (CAES) power plant at the Huntorf site and EWE running a cavern storage facility for natural gas in the immediate vicinity, the project is perfectly set up to succeed in terms of location," says EWE CEO Stefan Dohler. In the future, cavern storage facilities could also be used for hydrogen storage, and existing natural gas pipelines could transport hydrogen. EWE is currently gaining extensive experience by participating in various projects, for example the HyCavMobil research project on the use of salt caverns for hydrogen storage. HyWays For Future is already the first market for green hydrogen in the transport sector.

The site's potential for expansion is currently estimated at up to 300 MW, with the individual expansion stages focused on hydrogen sales volume. As the project develops, one point of focus will be ensuring that the cooperating parties interact closely with hydrogen customers and their projects on site. By mid-decade, the project may have already seen its first customers be supplied with hydrogen.

"The partnership also benefits from Uniper's experience in constructing and operating electrolysis plants and marketing hydrogen. Furthermore, Uniper has the grid connection capacity needed to integrate the electrolyzers that are key to producing hydrogen into the grid. The unique storage power plant is already connected to the grid via two high-voltage power lines that lead to the wind-rich regions toward the northwest and northeast," says Uniper CEO Klaus-Dieter Maubach.

The cooperation between Uniper and EWE at the Huntorf site also offers the possibility of using hydrogen in highly efficient CAES in the future. This means we can already start making the necessary preparations for solving the "Dunkelflaute problem" in the future energy system, which will be predominantly based on fluctuating renewable power generation.

EWE is an innovative service provider active in the business areas of energy, telecommunications and information technology. With over 8,800 employees and sales of around EUR 5.7 billion in 2019, EWE is one of the largest utility companies in Germany. The company, based in Oldenburg, Lower Saxony, is primarily owned by the local government. It provides electricity to around 1.4 million customers in northwest Germany, Brandenburg and on the island of Rügen, as well as parts of Poland, and supplies natural gas to almost 0.7 million customers. It also provides approximately 0.7 million customers with telecommunications services. To achieve this, the various companies in the EWE Group operate around 210,000 kilometres of electricity grid, natural gas grid and telecommunications networks. To provide comprehensive fibre-optic expansion in the region, EWE and Telekom Deutschland founded the company Glasfaser Nordwest, which will invest EUR 2 billion in fibre-optic expansion in the northwest over the next ten years. www.ewe.com

Uniper is an international energy company with around 12,000 employees in more than 40 countries. The company plans to make its power generation CO2-neutral in Europe by 2035. With about 35 GW of installed generation capacity, Uniper is among the largest global power generators. Its main activities include power generation in Europe and Russia as well as global energy trading, including a diversified gas portfolio that makes Uniper one of Europe’s leading gas companies. In 2020, Uniper had a gas turnover of more than 220 bcm. Uniper is also a reliable partner for municipalities, public utilities, and industrial companies for developing and implementing innovative, CO2-reducing solutions on their way to decarbonizing their activities. As a pioneer in the field of hydrogen, Uniper is active worldwide along the entire value chain and is implementing projects to make hydrogen usable as a mainstay of energy supply.

The company is headquartered in Düsseldorf and currently the third-largest listed German utility. Together with its main shareholder Fortum, Uniper is also the third-largest producer of CO2-free energy in Europe.