Uniper’s decarbonisation vision for its site in the industrial Humber

Killingholme: innovation in its DNA

Uniper’s Killingholme plant has a history of innovation, as one of the very first gas-fired power stations in the UK, commissioned in 1992.

In the last 12 months, Uniper has invested in rotating grid stabilisation technology, supplied by technology partner Siemens. This innovation will enable Uniper to provide vital grid stability services to National Grid ESO without the need to generate power – a first step towards its carbon neutral future.

Most recently, Uniper has been progressing plans for the future development of the Killingholme site, working with key local and national partners on initiatives that could decarbonise the Humber region. 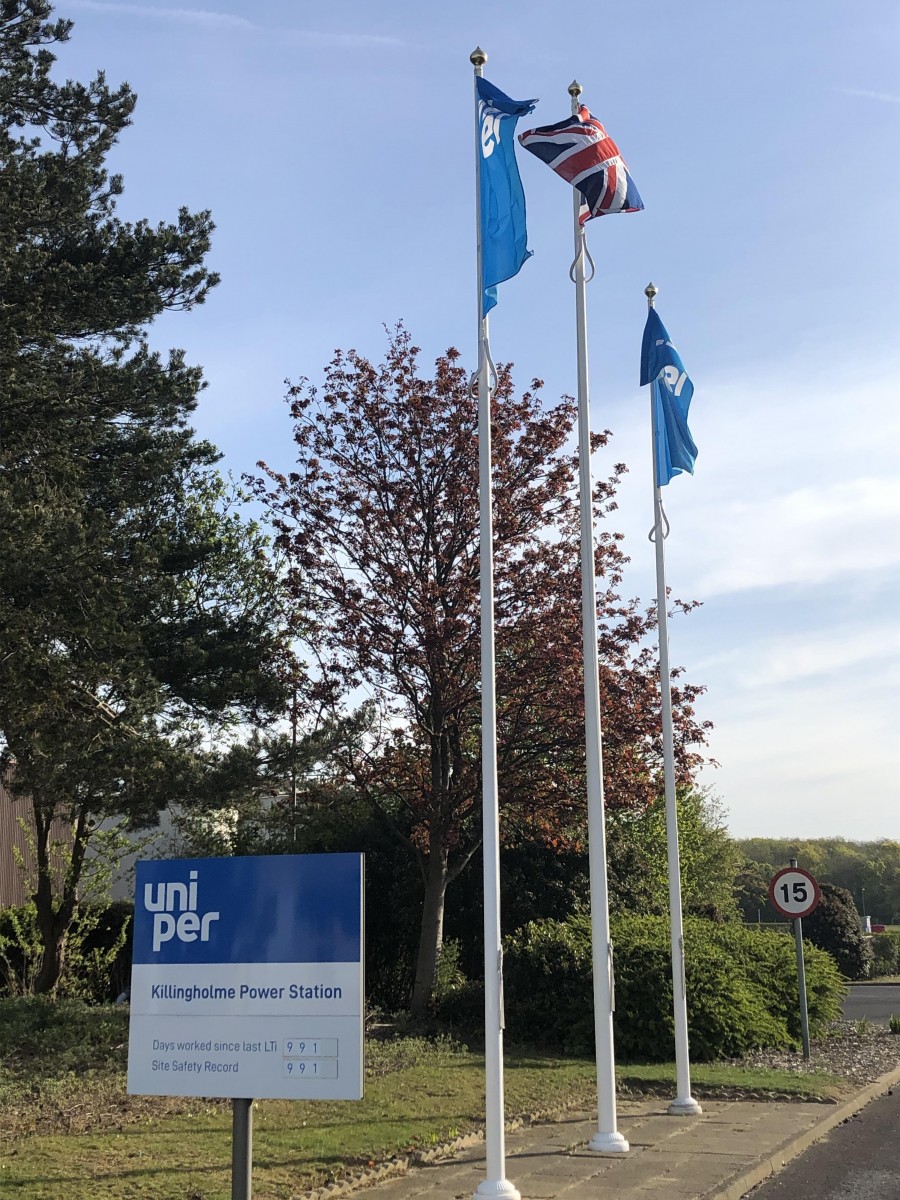 Situated in the heart of the industrial Humber, Uniper’s Killingholme site has a key role to play in the decarbonisation and economic growth of the region, supporting customers in this industrial cluster to transition to a net zero future.

New, clean energy sources such as hydrogen, are pivotal to the UK Government’s vision of a ‘Green Industrial Revolution’, requiring at-scale production and distribution. Uniper is a pioneer in the field of hydrogen with knowledge of the entire value chain, gained from its practical experience. Uniper was one of the first to implement power-to-gas technology – using wind power to produce hydrogen and feed it into the gas grid – with its plant in Falkenhagen, Germany built in 2013.

The Humber is one of four target locations in the UK, recognised by the Government as an ideal area for the creation of new industrial hubs; combining all the required elements to link decarbonised energy, transport and industry.

The Humber Port of Immingham, adjacent to Killingholme, is the UK’s busiest port by tonnage, handling a cargo volume of 46 million tonnes annually. Enabling the decarbonisation of the port and surrounding area could offer substantial reductions in CO2 emissions, making a key contribution to decarbonising the Humber region – currently the UK’s highest emitting industrial cluster.

Additionally, the site is close to and has existing connections to offshore wind production facilities in the North Sea, which could enable the production of green hydrogen from renewable electricity.

Uniper is also involved in the Zero Carbon Humber Partnership, which has recently announced it has been successful in securing Government funding from Phase 2 of the Industrial Decarbonisation Challenge, which forms part of the Industrial Strategy Challenge Fund.

Zero Carbon Humber aims to rapidly reduce the industrial cluster’s carbon emissions with blue and green hydrogen and CCUS solutions. It will also bring additional infrastructure, which along with existing Uniper assets including land for development, grid connection and water, re-affirm the location as a prime site for enabling clean hydrogen production.

Bringing this together, Uniper’s Killingholme site has huge potential as an energy hub, powering the Humber region and beyond in this energy evolution, with the right combination of expertise and location to deliver low-carbon hydrogen production and supply. 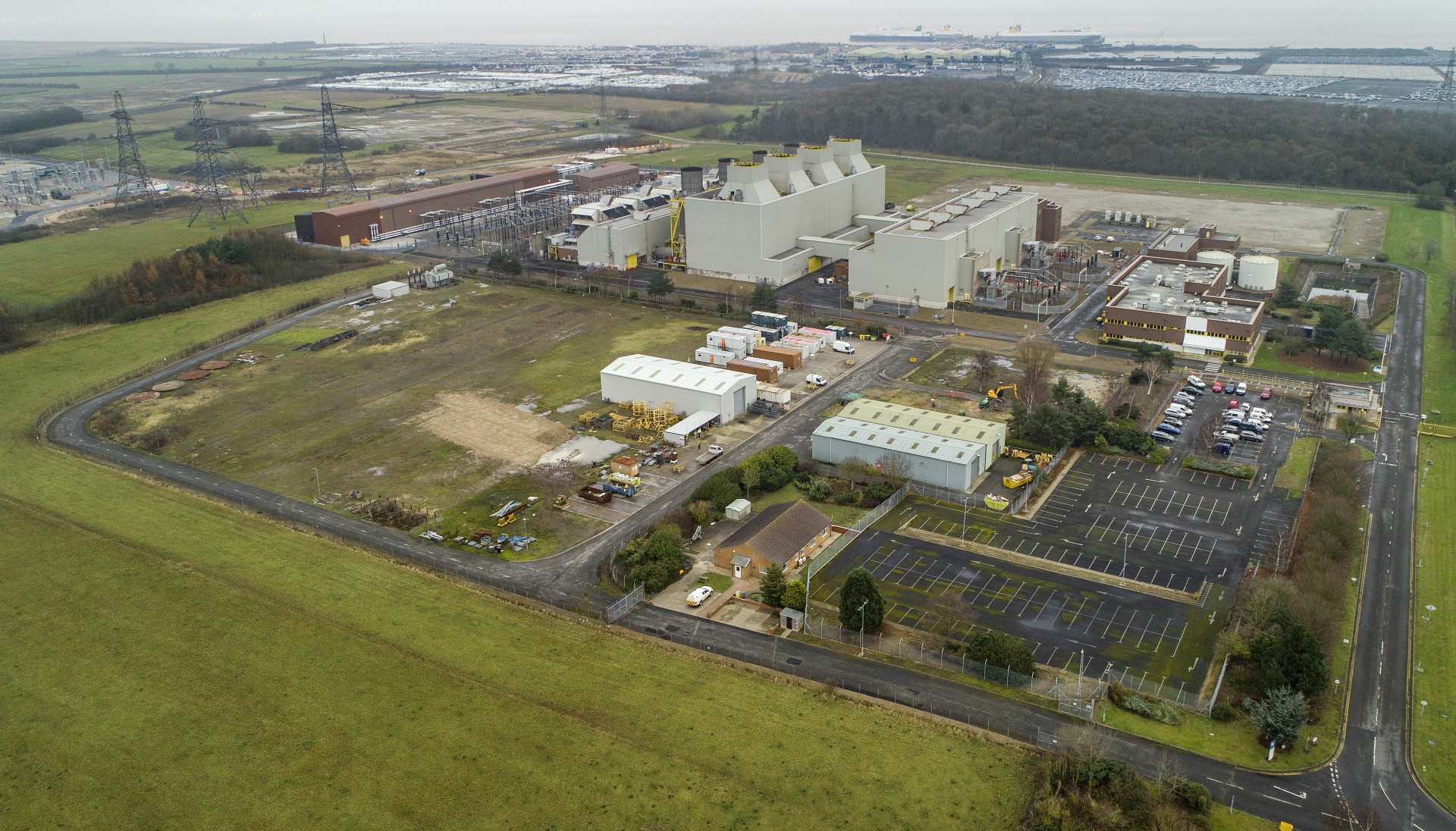 Uniper is actively driving decarbonisation, with clean hydrogen technology as a cornerstone of its strategy. This focus, along with its hydrogen production expertise and existing presence in the Humber makes it ideally placed to develop existing and new collaborations, with partners who share the same net zero aspirations.

Working with partners in the South Humber, our ambition is to realise the potential for a large-scale, low carbon hydrogen production facility at our Killingholme site.

The hydrogen generated could then be used to decarbonise heavy industry, transport, heating and power throughout the Humber region, wider UK and internationally. The availability of low carbon fuel in ports can drive the decarbonisation of supply chains, attracting additional port usage and associated manufacturing, boosting economic growth.

All factors combined, Killingholme ticks a great many boxes. There is significant potential for a large-scale hydrogen hub at Uniper’s Killingholme site to be able to contribute to the UK Government’s aim of 5GW of low carbon hydrogen production by 2030. The longer-term objective for the Humber industrial cluster is to be net zero carbon emissions by 2040. Uniper, along with its partners, is now taking steps towards realising this potential.

Hydrogen will be at the forefront of helping the UK deliver its net zero ambitions by 2050 and Uniper, its partners and its Killingholme site can play a key role in making this happen.

Comments 1 - 1 (1)
Thank you for your message. It will be posted after approval.
Mark Baldwin
As part of the original operational Killingholme team from construction fills me with pride to see yet another potential project for the site.
Fantastic news and it really is the site that keeps on giving !
John Dillon
Totally Agree with Mark. Good Luck.